Desertification: the process by which fertile land becomes desert, typically as a result of drought, deforestation, or inappropriate agriculture.

Drought: a drought is a period of time when an area or region experiences below-normal precipitation. The lack of adequate precipitation, either rain or snow, can cause reduced soil moisture or groundwater, diminished stream flow, crop damage, and a general water shortage.

In 1995 the UN declared 17 June as ‘World Combat Desertification and Drought Day’. This year the day focuses on turning degraded land into healthy land. According to the UN, nearly three-quarters of the Earth’s ice-free land has been transformed, mainly to meet the demand for food, raw materials, and human settlement.

A little closer to home, in the last 200 years, nearly 40% of Australia’s forests have been cut down, leaving behind fragmented landscapes.

In Western Australia, major land clearing for agricultural purposes began mainly in the 1920s. Thus, it has led to poor quality soils affecting vegetation success, negatively impacting both agriculture and native biodiversity. Western Australia produces roughly 14 million tons of grain a year. The area known as ‘The Wheatbelt’ spans across 7 million hectares (ha), with over 1 million ha being severely affected by salt due to mass clearing.

When root systems are removed through clearing, the groundwater rises as there are no plants to regulate its level. With the rising water table, natural salts are brought with it and deposited to the surface, making the soil highly saline and often uninhabitable for crops and even remnant vegetation. To combat these barren lands, native saline tolerant species are planted to help re-establish deep-rooted vegetation systems to lower the water table and minimise erosion.

In addition to desertification, drought is also a major issue throughout areas of the Wheatbelt, with changes in rainfall patterns and increased consecutive ‘hot days’ (above 38 degrees). Successful revegetation is often heavily impacted by environmental factors such as rainfall. Ideally, rainfall will occur briefly after planting to give seedlings a watering and seeds a trigger to germinate.

Carbon Positive Australia has many projects located throughout the Western Wheatbelt. We work on multiple soil profiles and with experts who assess the sites before planting, ensuring the areas receive the correct preparation, species, and planning to fit their environmental needs. On our more saline sites, we plant highly salt-tolerant species. Atriplex semibaccatta (pictured above), commonly known as Salt bush or Berry saltbush, is predominantly one of the more successful species we plant on these degraded areas.

You can also read about some of our current project sites that are subject to highly saline soils: Brookton, Cranbrook, Badgebup, Borden. Top Tips for an Eco-Easter

The long-awaited Easter break is just around the corner, and we all know what that means…chocolate, and for some of us, a weekend getaway or road trip might also be 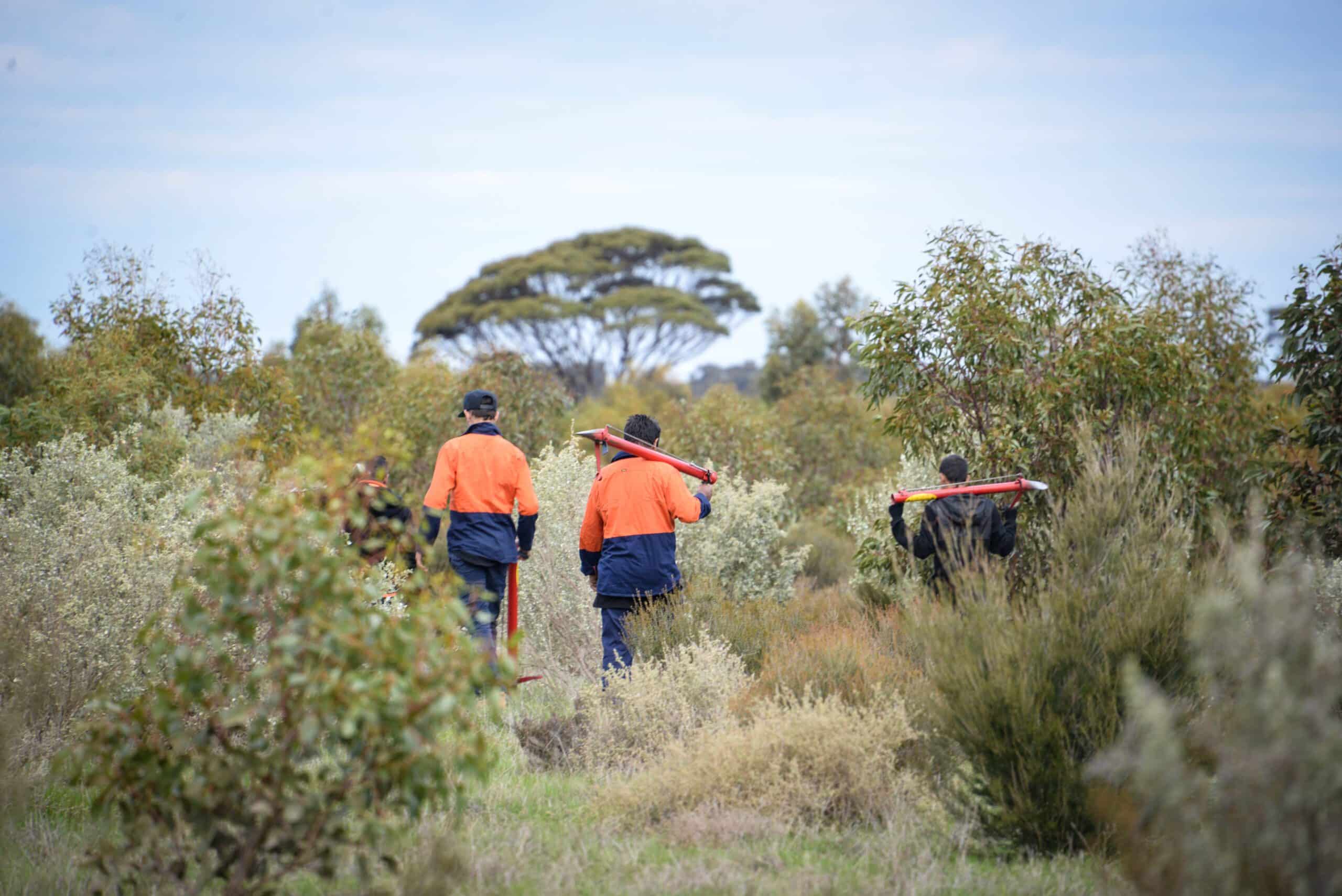 The most recent IPCC report from working group II focused on the impacts of warming on communities. The findings are stark. Antonio Guterres, the UN Secretary-General, said, “Today’s IPCC report Zulu & Zephyr is a lifestyle brand that cultivates cool, beautiful, and effortless swimwear and ready-to-wear designs. In late 2021, Jill Johns used our Business Carbon Calculator to calculate their Lauren Purcell is our Communications & Partnership Coordinator and is the face behind everything you see on our social media feeds and some of those blogs you read. She is 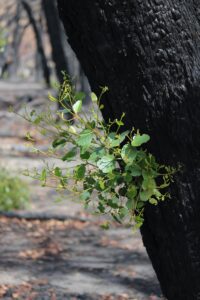 Two years ago, I was sitting on the beach in Western Australia, reading about the devastating bushfires occurring on the east coast of Australia.For many Australians, two years ago, they