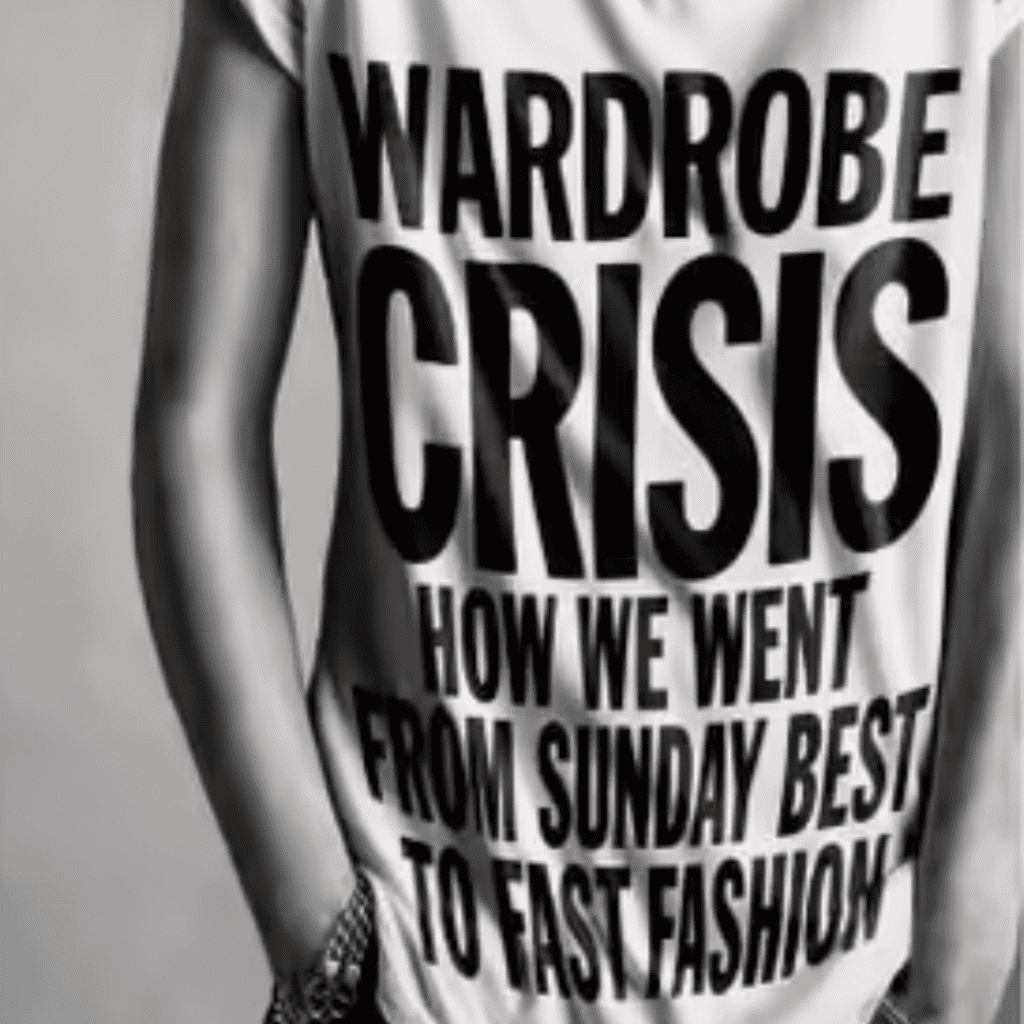 Everyone has someone they look up to, right? For me, that person is non-other than Clare Press, a former Rolling Stone Journalist who became Vogue Magazines’s first Sustainability Editor. Find out about her books here. 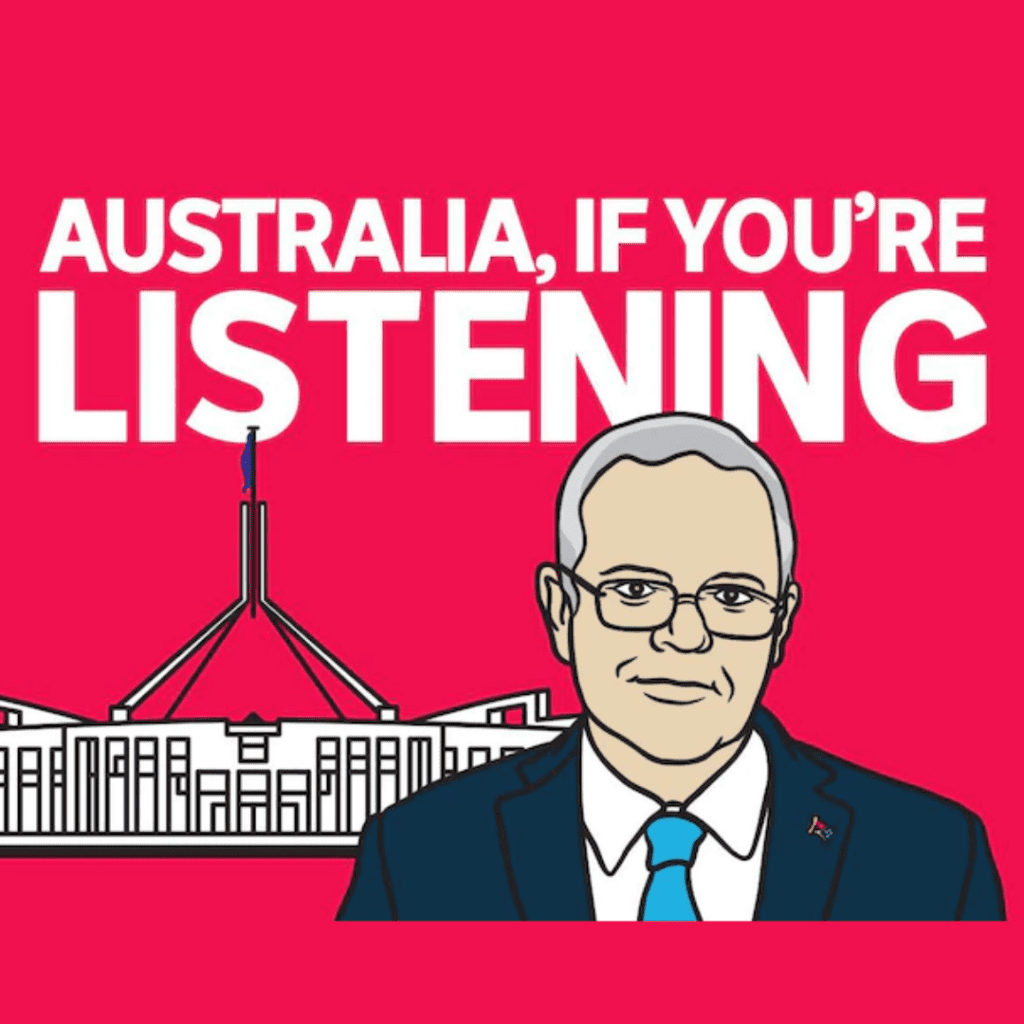 In 1987, scientists gathered in Melbourne for a landmark conference where they discussed, for the first time, the effects climate change might have on Australia. In the decade after that, two decisions were made by federal governments – one Liberal and one Labour – which have shaped the climate debate in this country ever since. 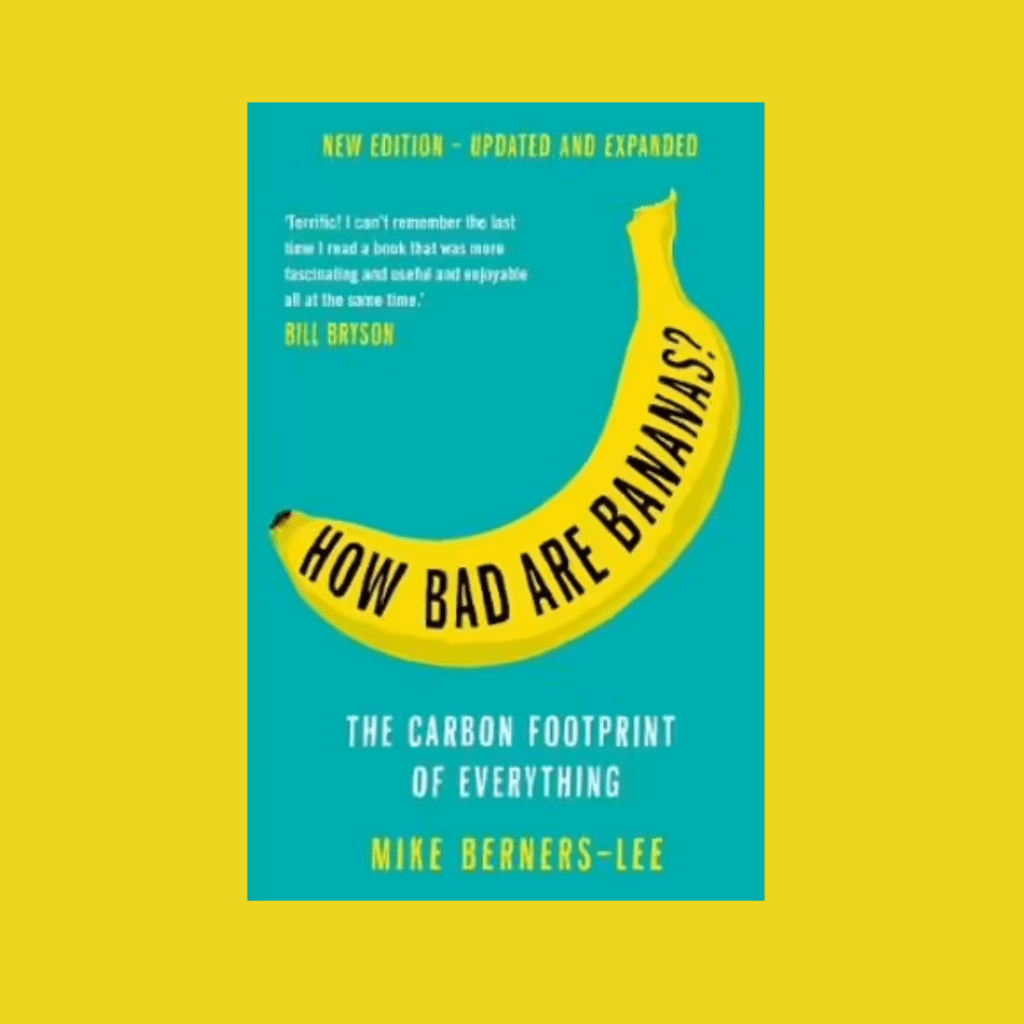