In Black Cockatoo Crisis, Jane follows the plight of Western Australia’s three southwest black cockatoo species, the Baudin, Carnaby’s, and Red Tail, and explores what can be done to save these birds from extinction. Numbers for the species have fallen dramatically over the past few decades and all three birds could become extinct in just 20 years unless something is done to protect their habitat.

In 2020, Documentary Filmmaker Jane Hammond bought us ‘Cry of the Forests.’ This remarkable film featured the importance of the forests of the southwest of Western Australia. This film bought to attention the plight of these forests, located in one of the most biodiversity-rich hotspots on the planet; forests that are excellent at storing and drawing down carbon.

But these forests were cut down at the rate of 10 football fields every day.

Logging of WA’s forests is a loss-making industry that Jane highlighted in the film. A film that, together with the work of the Western Australian Forest Alliance (WAFA), had a hand in the announcement of the McGowan Government’s commitment to end the logging of native forests from 2024.

This historic decision will see the protection of nearly two million hectares of land, including about 400,000 hectares of karri, jarrah, and wandoo forests. It was a move that The Wilderness Society announced as a milestone in the fight to protect native forests and one that saw the Bob Brown Foundation urging other states to get on board.

Jane’s work has not stopped there. This year will see her release a film that focuses on three of WA’s iconic black cockatoo species, a film that highlights the importance of protecting these endangered birds that call our forests home.

In Black Cockatoo Crisis, Jane follows the plight of Western Australia’s three southwest black cockatoo species, the Baudin, Carnaby’s, and Red Tail, and explores what can be done to save these birds from extinction.

Numbers for the species have fallen dramatically over the past few decades and all three birds could become extinct in just 20 years unless something is done to protect their habitat.

At Carbon Positive Australia, we know that the loss of one species can significantly impact other species and the ecosystem. On a recent visit to Kaarakin Conservation Centre, where we undertook 38 hectares of planting in 2014, we met with Sam Clarke, who highlighted all three species’ critical roles in the ecosystem.

They are nature's pruners, disperse the seeds they collect, promote regrowth in the trees that forage from, and are also very iconic - a flagship species. If we can protect black cockatoo habitat, we can protect habitat for many other species. 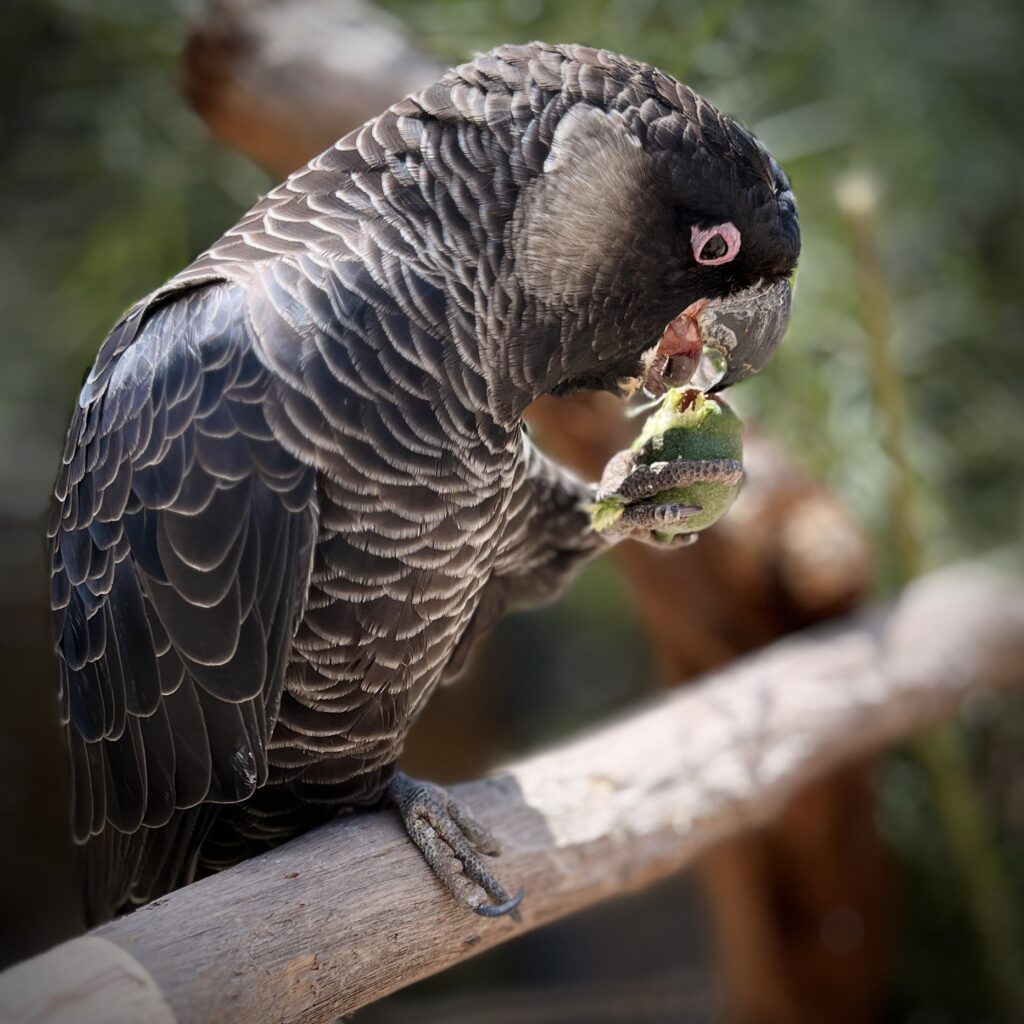 Kaarakin Conservation Centre is featured in the film, as well as the Save the Black Cockatoo Coalition and the WA Forest Alliance, who call for urgent action to protect the food sources of the black cockatoos and protect them from slaughter, poisoning, and starvation. Carbon Positive Australia is a proud supporter of the film, which will have its world premiere at Luna Leederville Cinemas on Wednesday, November 23, before being released via Halo Films on December 1.

At Carbon Positive Australia, we are looking to make a stand for the Carnaby’s Black Cockatoo by purchasing land in the Northern Wheatbelt of WA. This will be our second project that will have positive impacts for these birds, the first being in 2014 at Banyowla Regional Park in collaboration with Kaarakin Conservation Centre. We need your help to make this happen.

A donation to our campaign will help us purchase land in the Wheatbelt, which will then have long-term goals that include the following:

To find out more about our campaign and to make a donation head HERE. 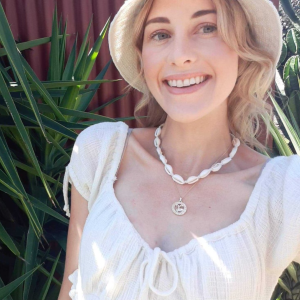 Lauren Purcell is the Communication & Partnerships Coordinator for Carbon Positive Australia. Passionate about our natural world and driven by a sense of responsibility to care for the environment , she hopes to inspire others to do the same. Passionate about ethics, sustainability and connection, she is a conscious consumer, a fan of WA's wildflowers, photography, yoga and art.
PrevPreviousTrade for Good
Nextkaarakin conservation centre & The Endangered Carnaby’s Black CockatooNext