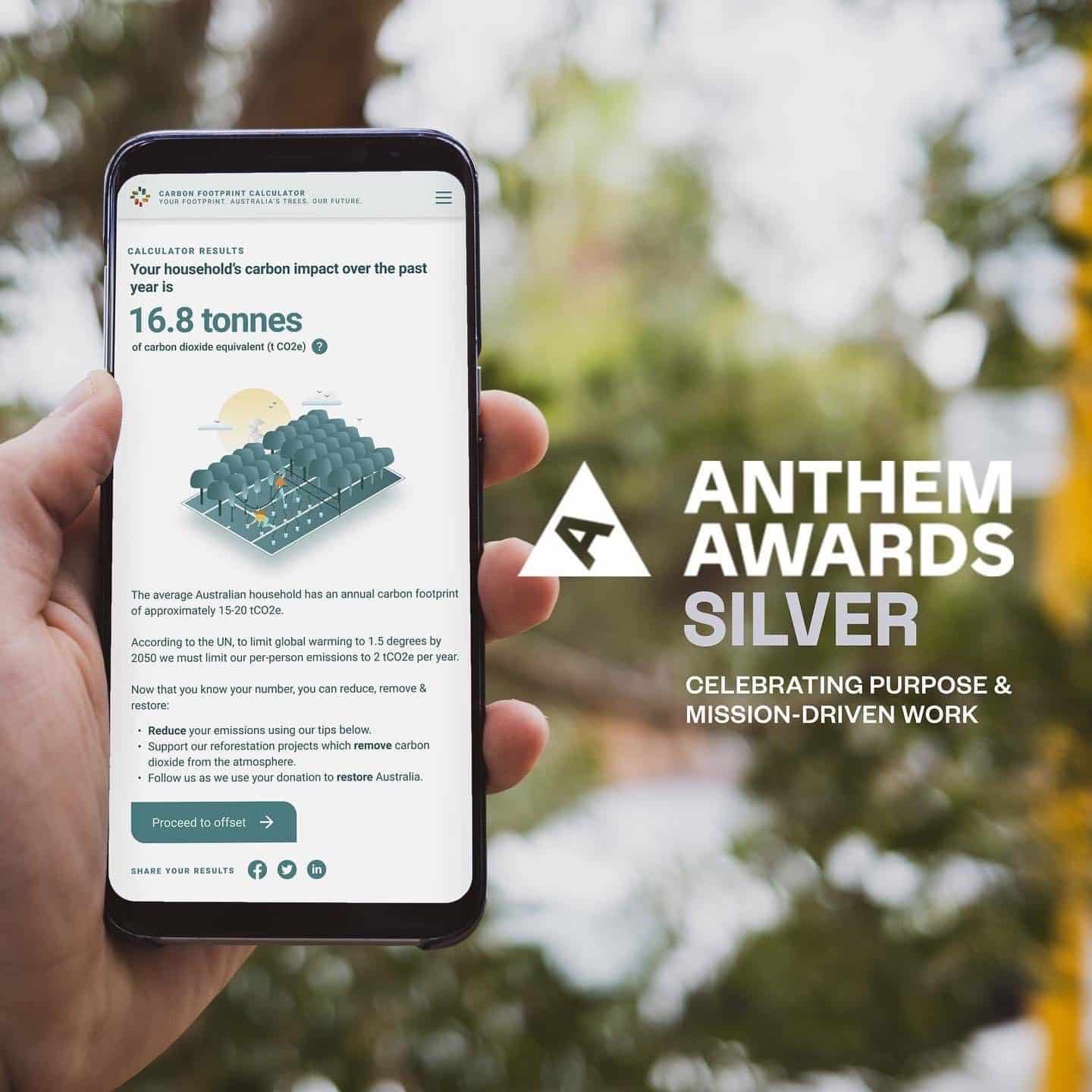 LEARN MORE ABOUT THE CALCULATOR

The Anthem Awards honours the purpose and mission-driven work of people, companies, and organisations worldwide.

By amplifying voices that spark global change, the awards define a new benchmark for impactful work that inspires others to take action in their own communities, and this year’s winners have just been announced.

When the gold winners are the likes of Trevor Noah, Google, the New York Times, HBO, Greenpeace, and National Geographic, and with over 2,500 submissions from 36 countries, this is an incredible honour for a small non-profit based in Western Australia.

“We launched this platform to show the world that all corners of our culture, from sports and entertainment to business leaders and celebrities, are all standing up to say, it is time for systemic change and that social good is what we value as a society.” 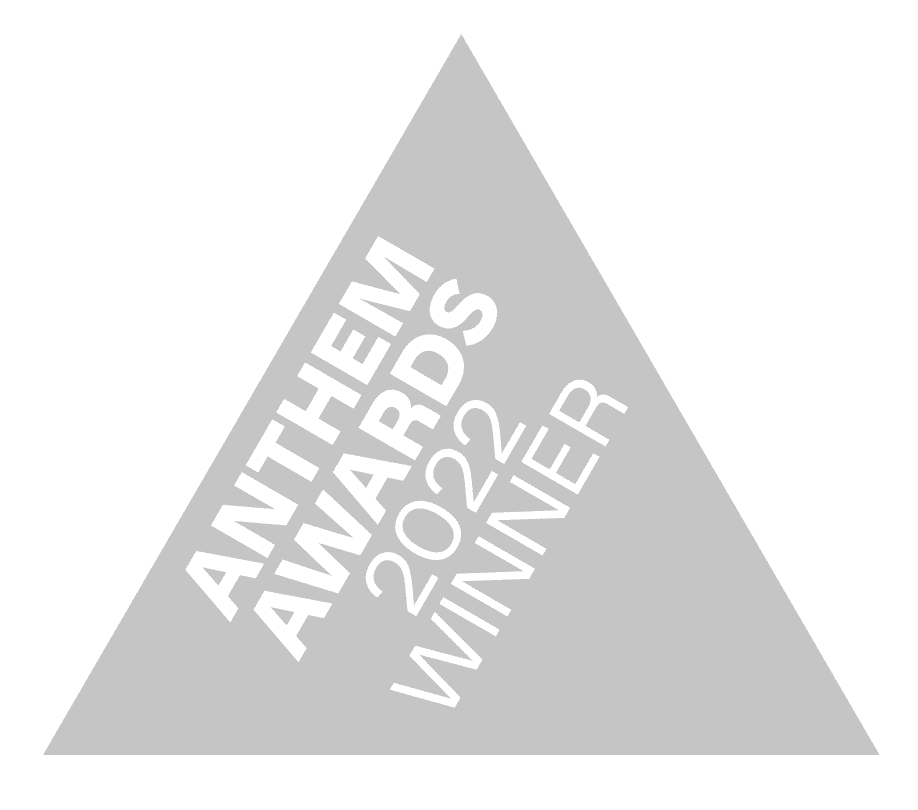 The awards also announced that ‘Don’t Look Up’ Director Adam McKay will be recognised with the ‘Entertainer of the Year’ award, and tennis star Naomi Osaka will receive the ‘Athlete of the Year’ honour.

The entry was made by the team at Anthologie who partnered with our organisation in the technological development of the calculator. The in-house team development was led by Carbon Positive Australia team members Jess Fitzgerald (Commercial & Carbon Project Coordinator), Christine O’Brien (Head of Marketing & Design), Josie Crosby (IT Manager) and Louise Tarrier (CEO).

“We wanted to demystify the world of carbon by creating a tool that is intuitive, accurate and transparent. We are incredibly proud of what we have achieved and hope it empowers Australian households to understand and reduce their carbon footprint.” 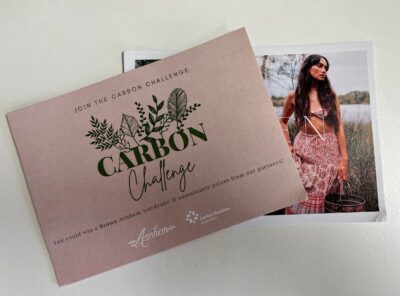 With the announcement of these awards, we would like to take the opportunity to thank the individuals and businesses that have supported our campaign. Our carbon footprint calculator had 14,000 + visits in the first ten weeks of going live, with over 800 tonnes of carbon offset, and it couldn’t have happened without them. 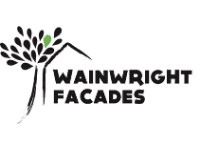 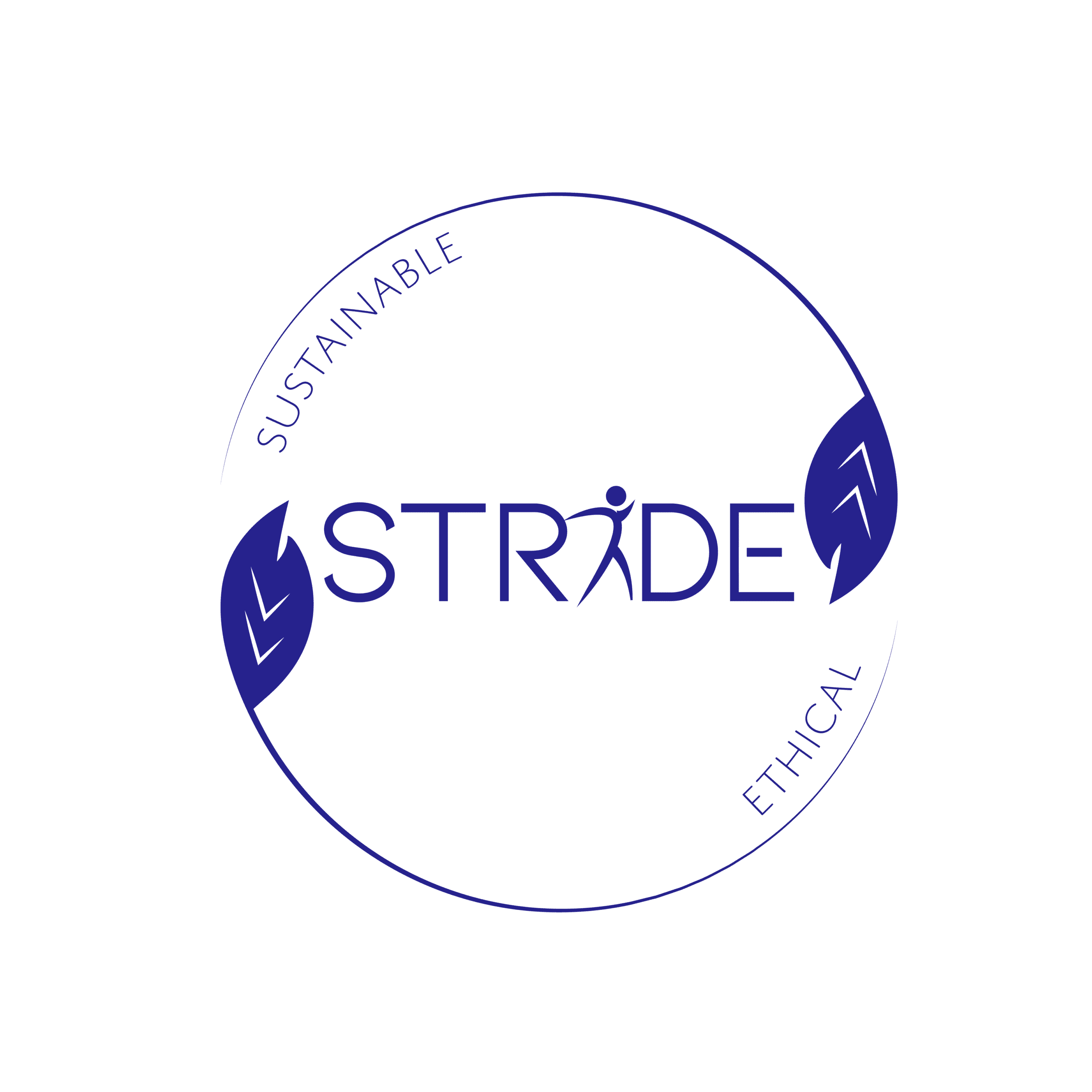 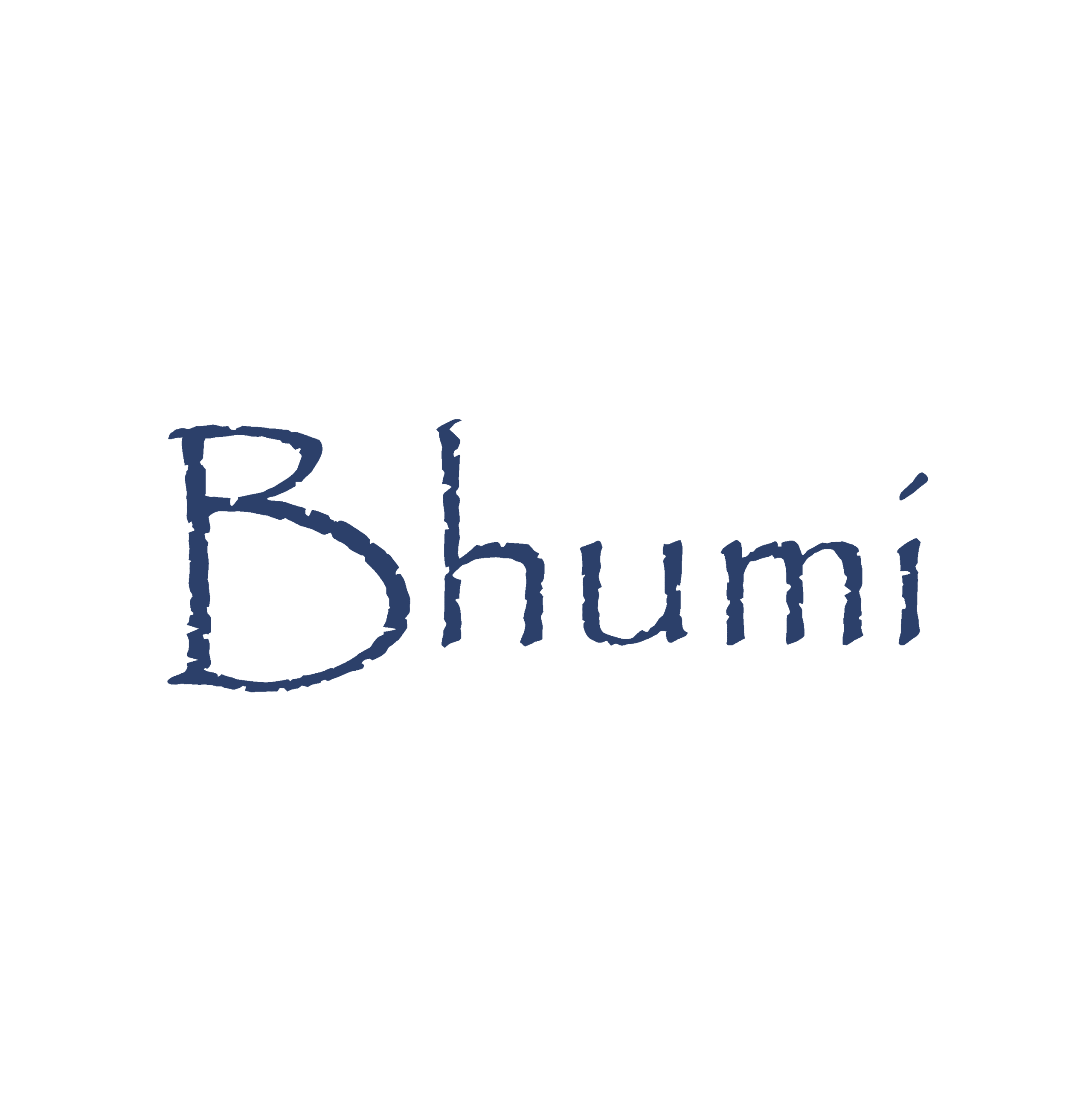 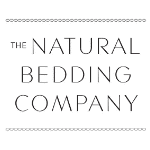 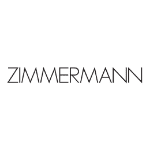 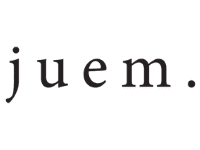 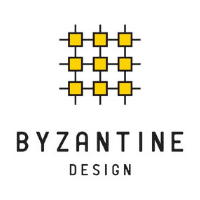 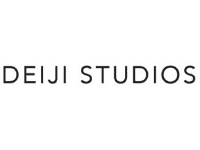 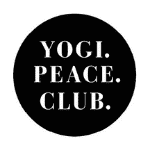